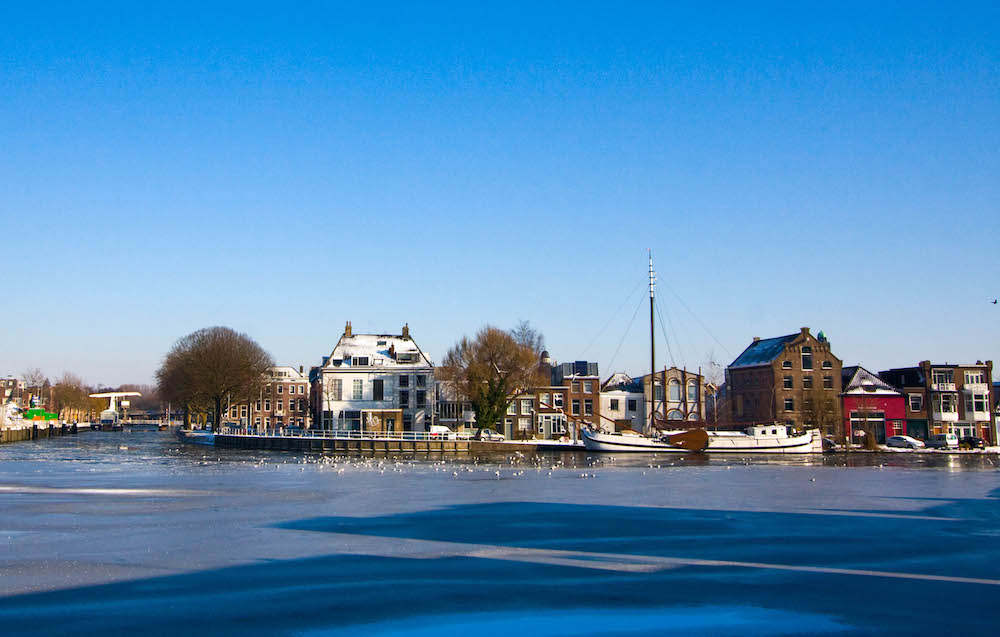 Delft is located between The Hague and Rotterdam. The former is the de facto capital of the Netherlands with all of the governmental bodies and the latter is one of the largest harbors of the world. The Hague is a city of international organizations such as International Court of Justice, Interpol and Europol. On the other hand, Rotterdam is a harbor city, famous with its modern architecture. And Amsterdam is only 50 minutes by train. So, the workshop is almost in Amsterdam.

Delft, also known as the “City of Vermeer”, is one of the oldest cities of the country and the second city after Amsterdam with the number of canals. Delft Blue (pottery) is worldwide famous. Delft is also widely known in the international community thanks to the famous Dutch painters such as Vermeer.

Tourist Information
On the following website all the information you need for a visit to Delft: Tourist information
This website contains, among others, recommended restaurants, good places to have a drink and the hotspots you must see when staying in Delft.